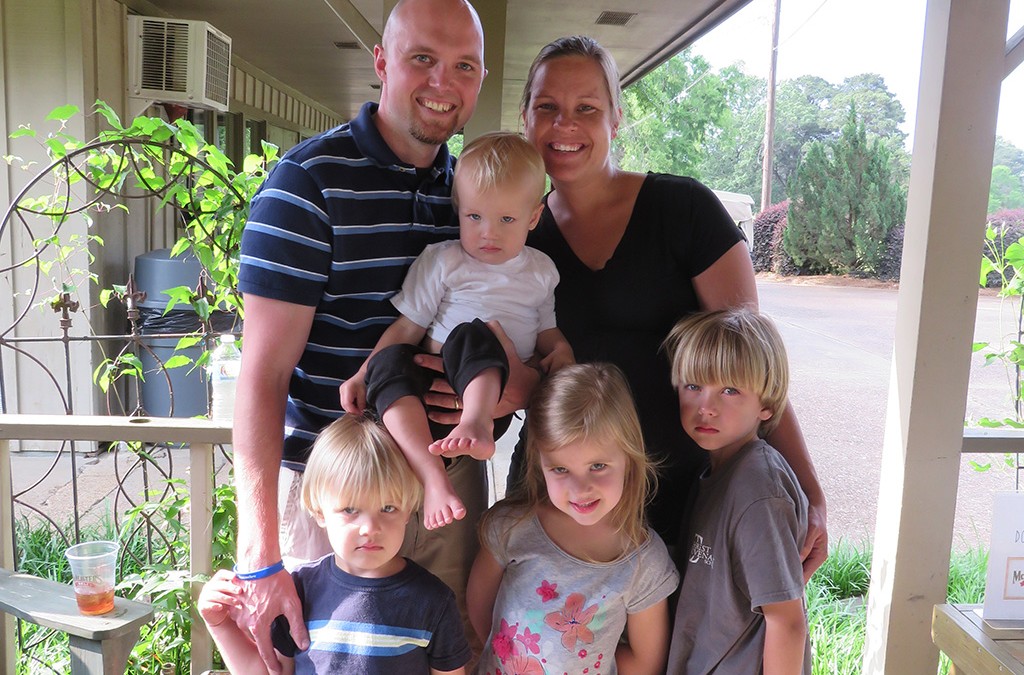 It wasn’t the news they wanted. Each MRI sent to his doctor in Chicago verified that Adam’s brain tumor continued to grow in spite of the three previous operations, more than a dozen rounds of chemo, and a grand total of 33 rounds of radiation. Continuing to battle the debilitating headaches and seizures brought on by his grade II olligodendroglioma, Adam and his wife Samantha traveled to Chicago in October of 2014 for his second awake brain surgery in the same year.

Almost a year removed, Adam is back to work and enjoying quality time with Samantha and their 5 children. “I’m doing well now,” says Adam. “I’m currently on a maintenance program that kills off the blood supply to the tumor without hurting any of my good cells. We aren’t sure how long this will last but my doctor is confident. She has several patients living 7 plus years on this treatment and still going strong so we’ll see what happens.”

But as you can imagine, the medical treatments spanning almost a decade added a considerable financial burden, on top of the emotional and physical toll the Richardson’s have had to endure. “As far as our out of pocket costs, it’s hard to say. After insurance, we were facing a balance of more than $30,000.” This would be a formidable amount for anyone to pay down, much less a young family of seven.

After walking alongside Adam and Samantha for several months, the members of their small group at church decided they needed to do something to help alleviate some of the financial strain the Richardson’s were facing. A verse that stood out to their group was James 1:22 which says, “But be doers of the word, and not hearers only, deceiving yourselves.” They came to the collective decision that it wasn’t enough to offer only verbal encouragement and prayer week after week; it was time to act.

They decided to host a Golf Tournament Fundraiser on behalf of Adam and Samantha. Each member joined in the effort to recruit family members, friends, coworkers, and other church members to participate as either golfers or sponsors for the event. On the day of the tournament, more than 50 golfers participated and several dozen sponsors contributed raising a combined total of $38,000. From the efforts of a small group compelled by love for Adam and Samantha, the Golf Tournament Fundraiser was a complete and utter success beyond the scope of anything they could have hoped or imagined.

“I’ve stayed positive throughout this journey for one reason, I have hope. Because of Jesus, I have hope. We have received a lot of help from my dad’s church, other churches, and now our own church who generously put together a golf tournament for me. We have been truly blessed by the body of Christ. Even though we have seen the good and bad in church, I’d encourage anyone to get involved in a local church.” 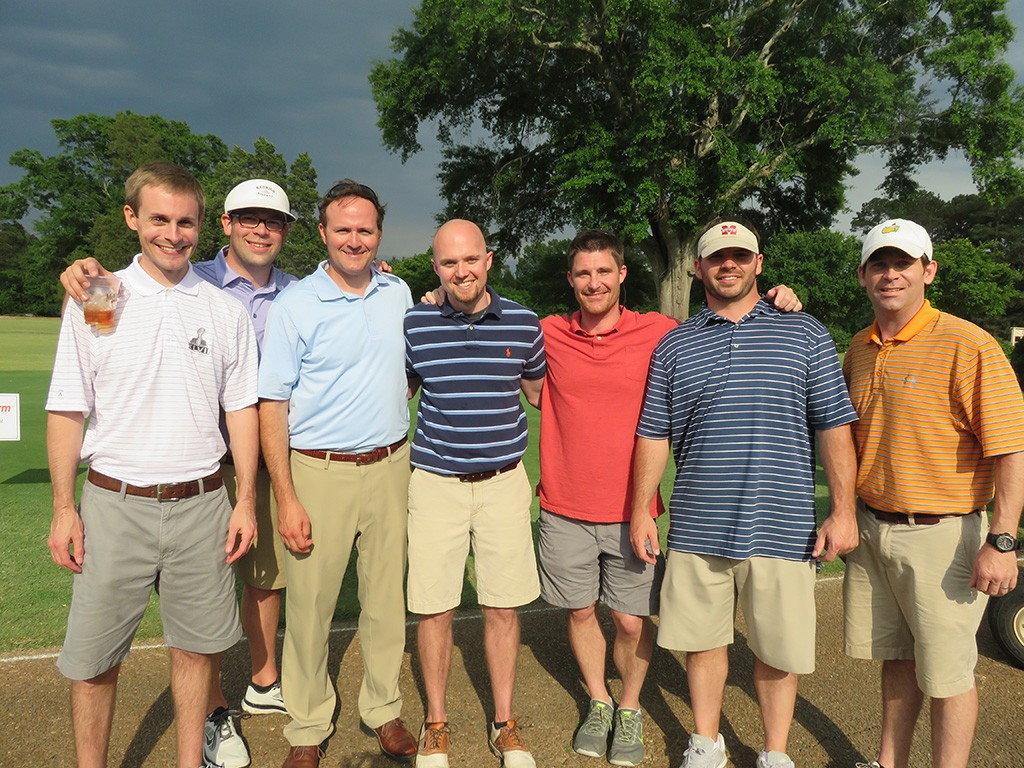 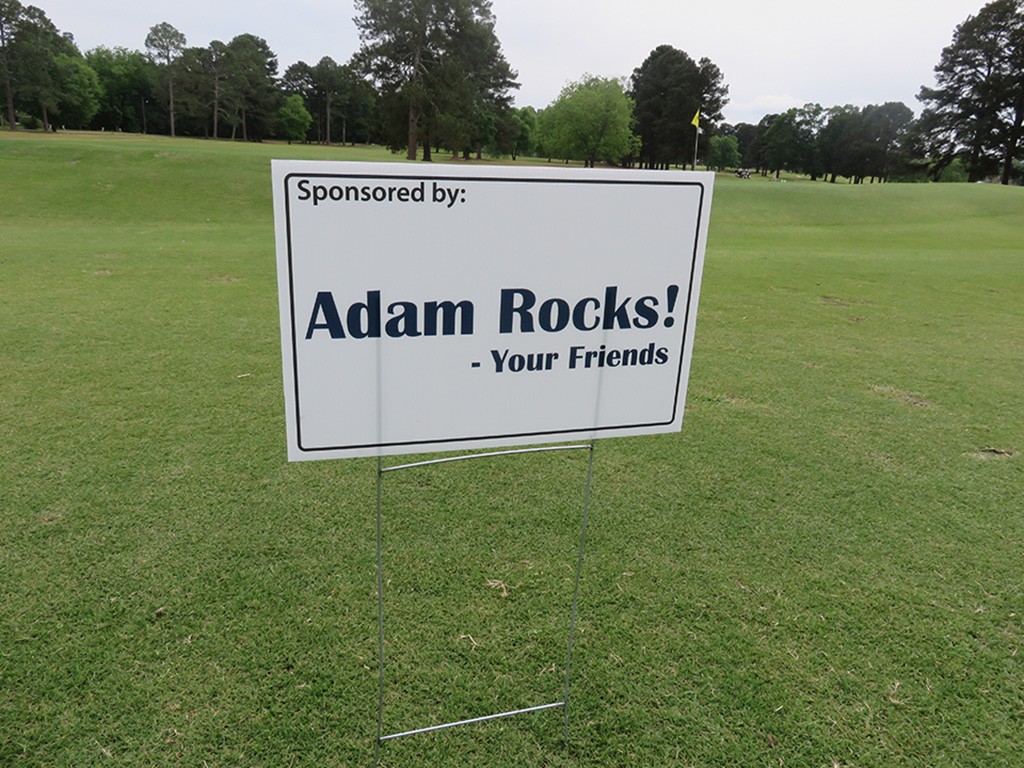 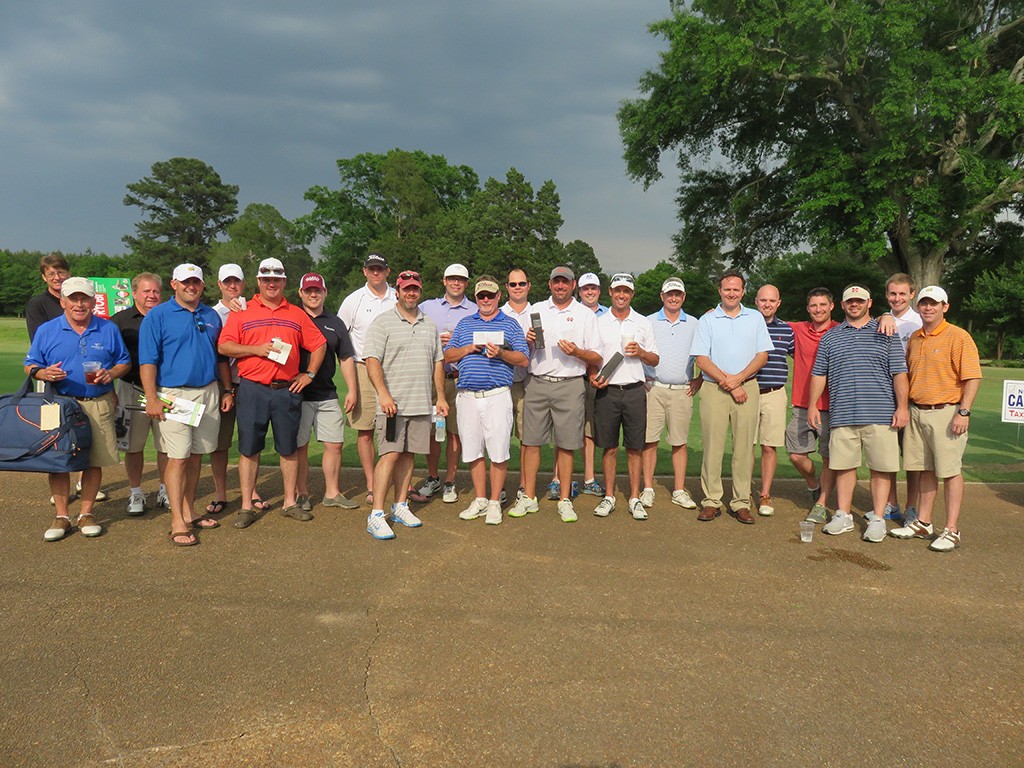 If this story has resonated with you, the Richardson’s have made two simple requests: 1.) pray for Adam’s ongoing health improvements as he continues his regimen of maintenance treatment and 2.) if you feel compelled to respond as members of his small group did, they would ask that you send a financial love gift to someone you know who might be facing a similar life circumstance as they have been. Even though you might not have the ability to help pay off the balance of their medical expenses, it will encourage and bless them to know that they are not alone in their plight.

Other scripture verses of inspiration for Adam

“If it be so, our God whom we serve is able to deliver us: from the furnace of blazing fire; and He will deliver us out of your hand, O king. But even if He does not, let it be known to you, O king, that we are not going to serve your gods or worship the golden image that you have set up.” – Daniel 3:18

If this great success could happen from a small group, imagine what our state would be like if we all joined together. Do Good, Mississippi, Do Good.